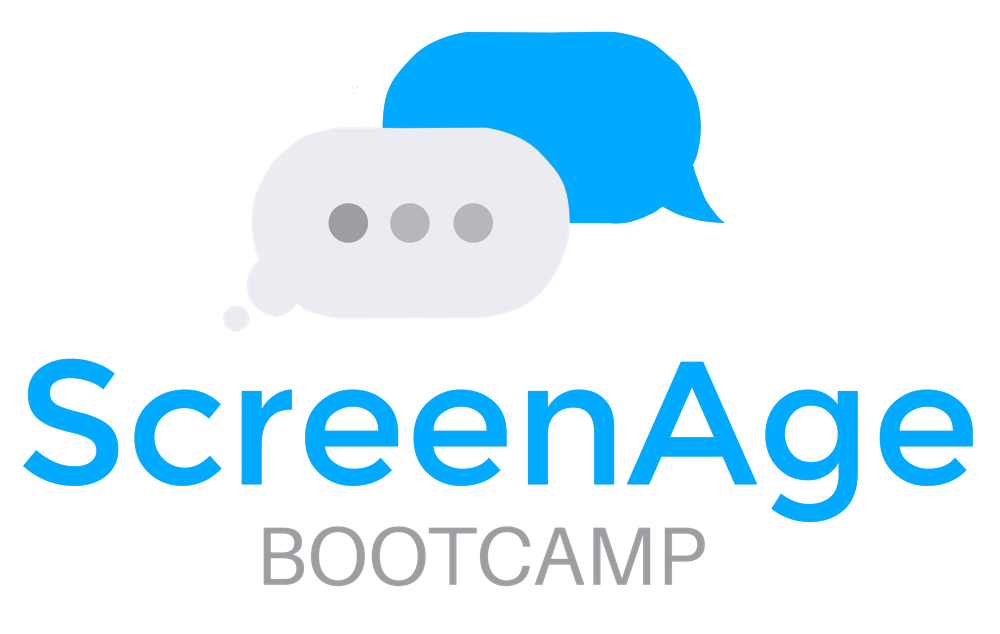 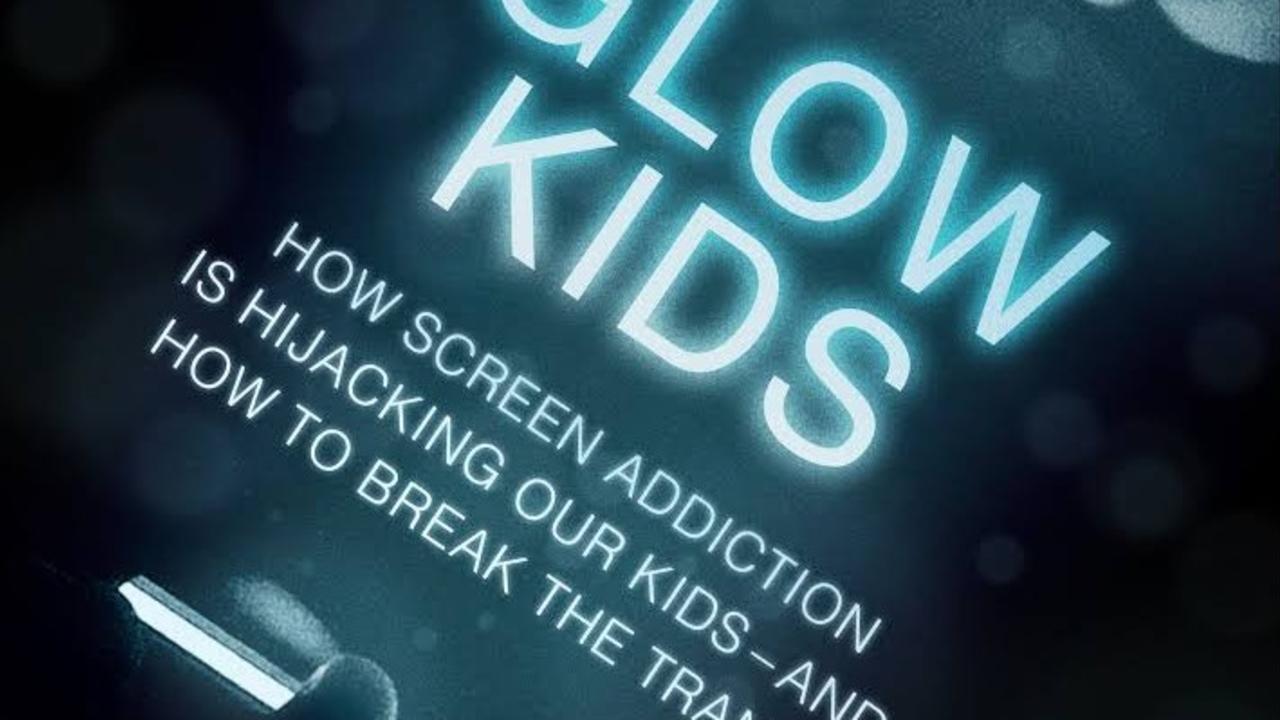 The Top 5 Things You Can Do to Stop It

"The evidence is clear, but we're not ready to face it. Society has gone all-in on tech and we don't want to accept that the devices on which we've become dependent have gotten out of control. Even more difficult, is taking responsibility for giving devices to our kids with developing brains."

-- Dr. Nicholas Kardaras, author of Glow Kids: How Screen Addiction Is Hijacking Our Kids and How to Break the Trance.

My son runs cross country and track. If you've ever been to a track meet, you know it's a full day event, during which you get to watch your child compete for about 5 minutes. With all that time waiting patiently on the wooden bleachers, I’ve had a chance to ask other parents how they manage screens in their home.

Q: “Do you let your teenager sleep with his/her phone?”

A: “We talked about it and I trust him/her.”

I’m sure your child is lovely but they are using the phone at night, I’m sure of it. And lying is a teenage rite of passage, remember?

As the conversation continues, we uncover the truth — they have no idea whether their kid is using screens at night. Not because they are bad parents or the kid isn’t trustworthy, but because it’s the status quo and most of us prefer ignorant bliss over installing a reliable monitoring device, setting limits and reflecting on our own behavior at night.

Luckily, during the last 10 years, neuroscience has rapidly evolved as well, providing data about how the influx of technology affects our behavior.

Most parents don't want to think about or discuss their hands-off approach to restricting screens. Who wants another reason to fight with a teenager? For those who are willing to be honest, the reasons include:

1) His/her grades are fine and I don't want to deal with the fight.

3) How can I just take it away all of the sudden? He/she will sneak it.

4) My husband/wife doesn't agree, I know I should do something.

5) He/she has to learn to balance screens on his/her own.

The teen brain is not developmentally prepared to resist the lure of addictive digital media! And, in the future, our ability to focus will become a far more important metric of success than getting As in high school.

And study after study proves that digital media is a kind of digital cocaine, hijacking the reward pathways of the brain just like other addictive substances. Excessive screen time and mental disorders go hand-in-hand — period. Particularly, ADHD, aggression, depression, and anxiety.

Adolescents have a well-formed Amygdala, responsible for emotion, libido, and aggression -- broadly speaking. Yet, the adolescent pre-frontal cortex, responsible for planning, communication and moderating social behavior, doesn't fully develop until the mid-20s.

The mere presence of the phone in a kid's bedroom interferes with sleep, for a variety of reasons, not just incessant notifications. Sleep deprivation robs kids of important brain development such as memory consolidation, the process by which a memory becomes stable. Lack of adequate sleep affects mood, motivation, judgment, and our perception of events. If you’re a parent, I think you’ll agree, those kids need all the rational brain cells they can get.

Vulnerable, adolescent brains are more sensitive to screen addiction and the neural pathways formed in adolescence can be permanent, or very hard to rewire. High school is not all rainbows and butterflies and the social, emotional and physical challenges of high school are hard to navigate. Predictably, unhappy children find solace in the fantasy world of computers -- it's easier to be a spectator than a player in life.

Top 5 Things You Can Do

And if all else fails, stop paying for their phone and cut off the Wifi. That won’t solve the problem, but it will get them to look up.

What kind of screen rules do you have in your family? Let's continue the conversation. 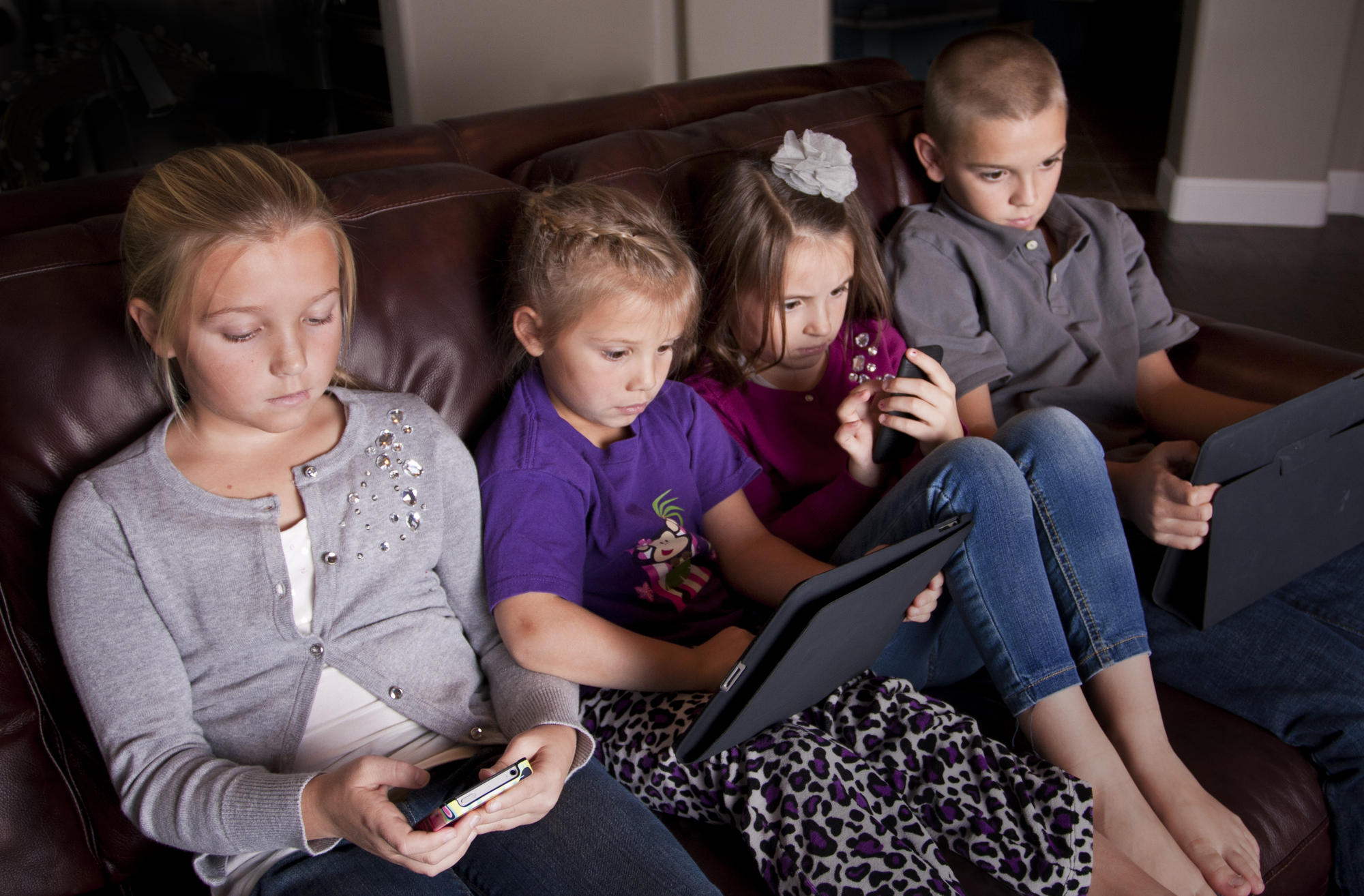 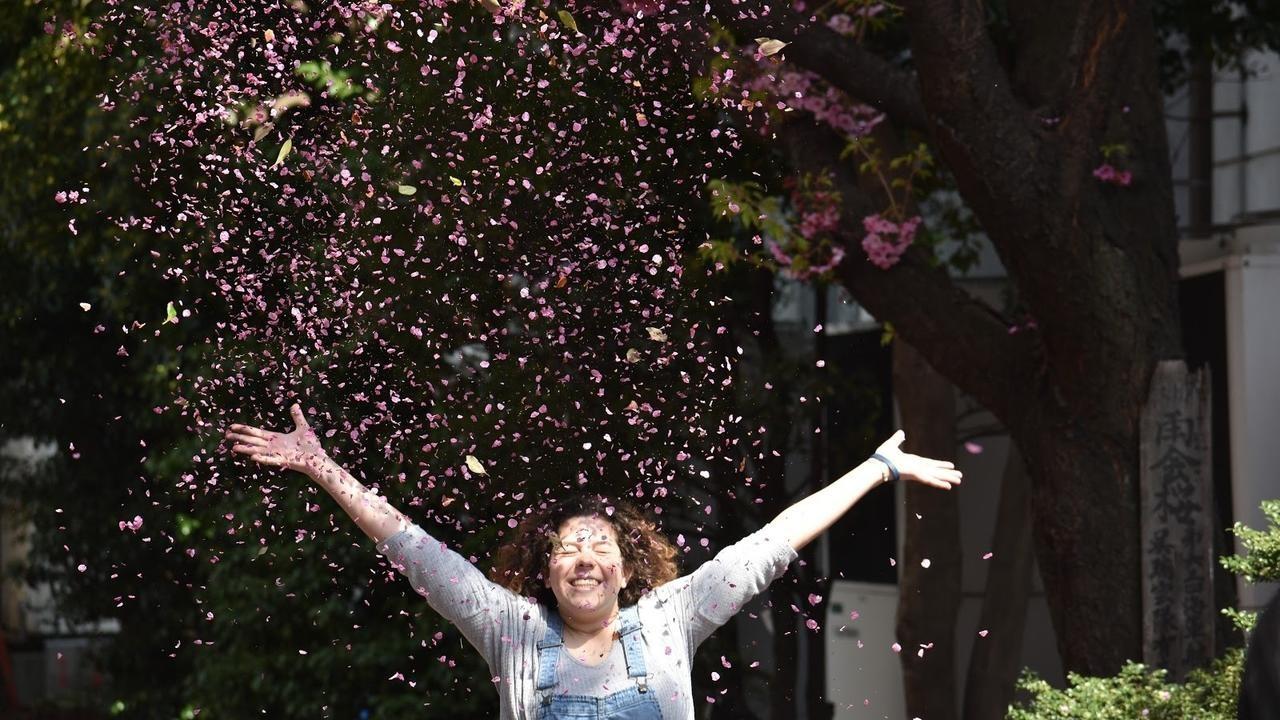